The discovery of welding 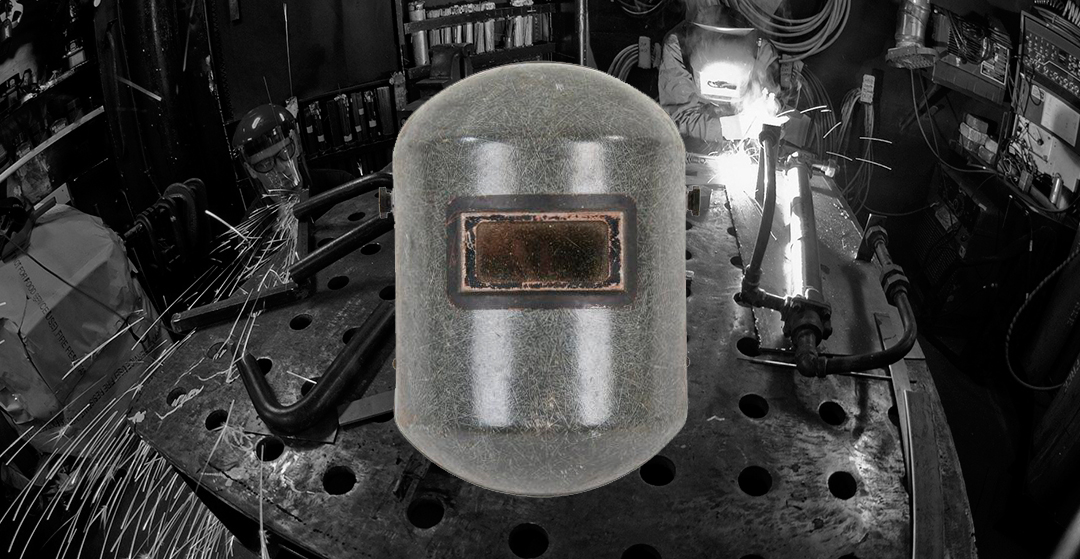 Since several millennia ago, the first examples of welding appeared from the Bronze Age and the Iron Age in Europe and the Middle East and that in 1540, Vannoccio Biringuccio published De la pirotechnia, the history of welding is extensive and plagued of characters that have contributed to its evolution.

Many names are collected in books, articles…. for making great discoveries, which go far beyond being remembered, since the invention of these people has been of great importance during our lives and many continue to be part of our day to day.

Surely you have read or heard that the precursors of welding are Sir Humphrey Davy, for the discovery of the electric arc in 1801 and Auguste De Meritens, who made his first electric arc welder in 1880. But if you think that they are the inventors of this technique you are more than wrong. 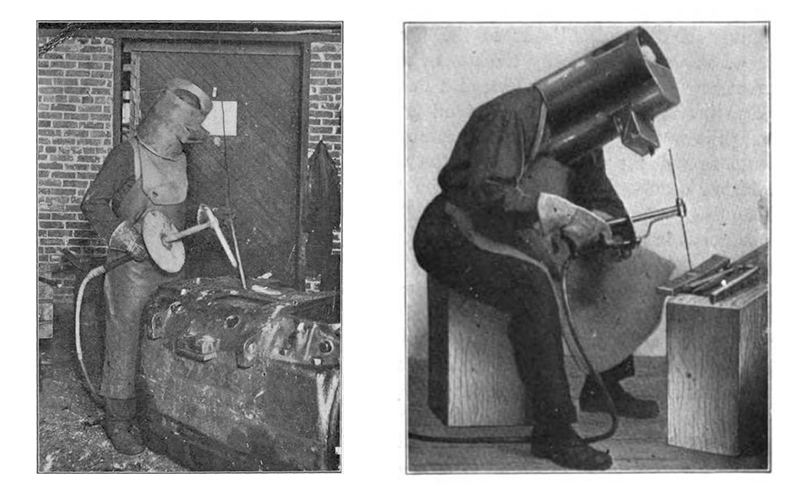 So, who is the inventor of welding?

And it is that long before these two intelligent and distinguished gentlemen entered the scene contributing their grain of sand to welding, a professor from Göttingen (Göttingen in German), named G.Ch. Lichtenberg welded a watch coil and a penknife blade by electric arc.

And this is proven since the process was described by Professor Lichtenberg in a letter addressed to his close friend J.A.H. Reinmarius in the year 1782, long before the year 1801 that we find in most recorded sites. 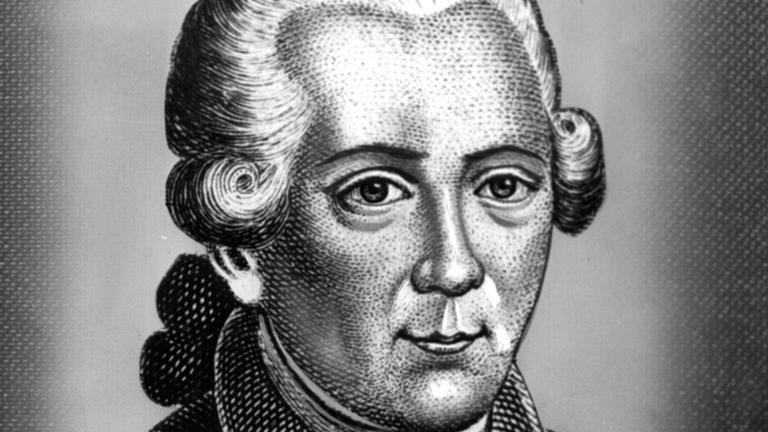 In this letter the method used is perfectly described, describing a process of joining by electricity very similar to that carried out by electric arc.

Georg Christoph Lichtenberg, born July 1, 1742, was a great German writer and scientist, professor at the University of Göttingen, becoming the first professor of experimental physics in all of Germany.

He shared a role with the mathematician Gothelf Kästner. Not content with all this, he led several astronomical missions both in Osnabrück and Hannover.
Facebook Twitter LinkedIn WhatsApp Email
We use cookies to help provide you with the best possible online experience. By using this site, you agree to our use of cookies. More information
Settings Accept